The T Shirt is 100% cotton pre shrunk Gildan 5000 shirt. 1 Middle Weight Contender; Comfy Men’s Short Sleeve Blank Tee Shirt. 100% Cotton. Strong double needle stitched neckline and bottom hem. Shoulder-to-shoulder taping. Quarter turned. Seamless collar The Digital Printed Transfer and will be placed centered on the t shirt If there are any questions are you need any help with the design please feel free to contact us we will try our best to answer message very quickly and we would love to hear from you. If you would like bulk pricing on any of our products please let us know and we can give you special bulk pricing.

Stephen Jones remembers the first time he saw the Queen with absolute clarity: as a young boy growing up in rural Cheshire, he was enamored by the outfits she would wear while touring the Commonwealth, beamed into his television at home from all four corners of the world. “She was acutely aware of the power of fashion, and I think she was very respectful of the craft of fashion too,” Jones recalls. “She knew that her appearance was a metaphor which could be used in many different ways.” Over the following decades, as Jones became one of the most celebrated and respected British milliners in history, the Queen would become a recurring figure within his work—whether the silkscreened prints he made as part of his art foundation course in 1975, featuring images of the Queen set against a richly colored sky, or the tweed crowns he crafted for Vivienne Westwood, memorably captured by Nick Knight for a cover of i-D magazine in 1987 worn by Westwood herself. “Vivienne adored the Queen’s tweeds as a little girl, so it was completely a tribute,” Jones remembers. 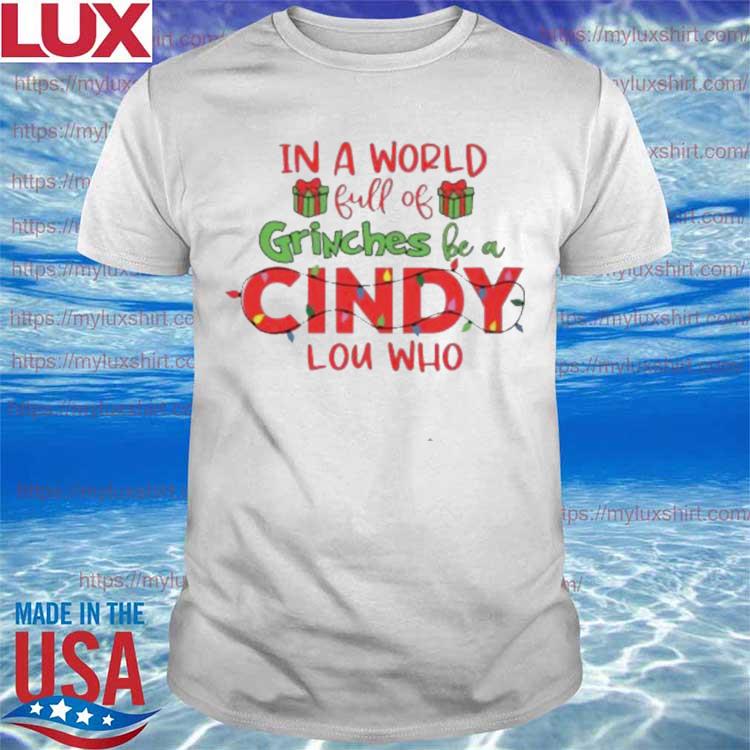 Jones became part of the royal establishment himself in the following years, whether through his role as a go-to milliner for Diana, Princess of Wales, who was first introduced to Jones’s work by Jasper Conran in the early 1980s, or his appointment as an OBE in 2010. But his appreciation of the Queen’s style extends beyond the rarefied realm of royalty, with Jones even noting that when he was knocking around the punk scene or hitting up the Blitz club with the New Romantics in the late 1970s, their iconoclastic take on her style came from a place of admiration, too. “What we loved was the glamour, the spectacular jewelry, hats, clothing,” Jones says. “The fact that she was unapologetic about it and wore what she believed in.” 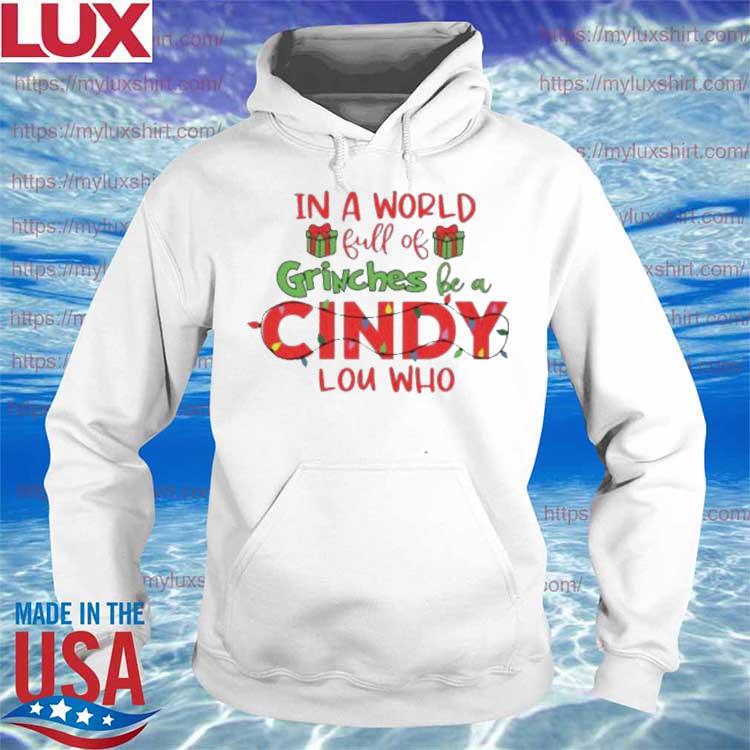 Here, Jones looks back on his memories of the Queen, from his first childhood sightings of her to the various times he crossed paths with her at Buckingham Palace soirées, and reflects on her powerful, enduring legacy within the fashion world. I think I was first aware of the Queen as a young boy in the mid-to-late 1960s. That was when she was taking many trips around the world, particularly to the Commonwealth, and I remember loving the fact that when she went to went on a state visit to Pakistan, she wore green, the national color. I thought, how wonderful that could be a motive for wearing certain things—that fashion didn’t need to be inspired by the magazines, it could be inspired by the place you were visiting, for example. I was very aware of that straight away. I also remember my grandmother had a book that she got at the coronation, a big sort of fold-out, which described the Queen’s Norman Hartnell dress in detail. I was so fascinated by the embroideries: there was a thistle for Scotland, the daffodil for Wales, and the shamrock for Northern Ireland. The idea of clothes representing certain places is, bizarrely enough, something that has defined my hats. They’re always about a place—even the collection I’m working on now is about Morocco.

Home: https://myluxshirt.com
This product belong to tuan and you can see more user info: