He may have a UTI. If cats feel pain in a litter box, they’ll not use the Star wars the Mandalorian dusty shirt but I will buy this shirt and I will love this box because they associate it with pain. Take him to the vet. If he has a UTI, once he’s over it, he should start going back to the box on his own. It may take a while though. You may have to encourage him to go back. I’ve very gently and calmly placed my cat in the box and he’d use it. Once he knows that the box does not equal pain, he will resume using it. If he does not have a UTI, it could be the box is too dirty, or something scared him when he was in it. Get another litter box and put it somewhere new. You can try different brands of litter. There are attractants you can add to the litter. For the stains, you can use something called Nature’s Miracle. It works great on urine stains. Also, there are Feliway plugins that can help, especially if you have multiple cats. Note: I get no money from this. I just think they work well. Lastly, do not punish your cat for this. 1. they don’t respond to negative reinforcement and 2. it’s not something he wants to do. Most likely it’s a medical issue. You wouldn’t punish a child for getting a cold, so don’t punish a cat for (likely) being sick. 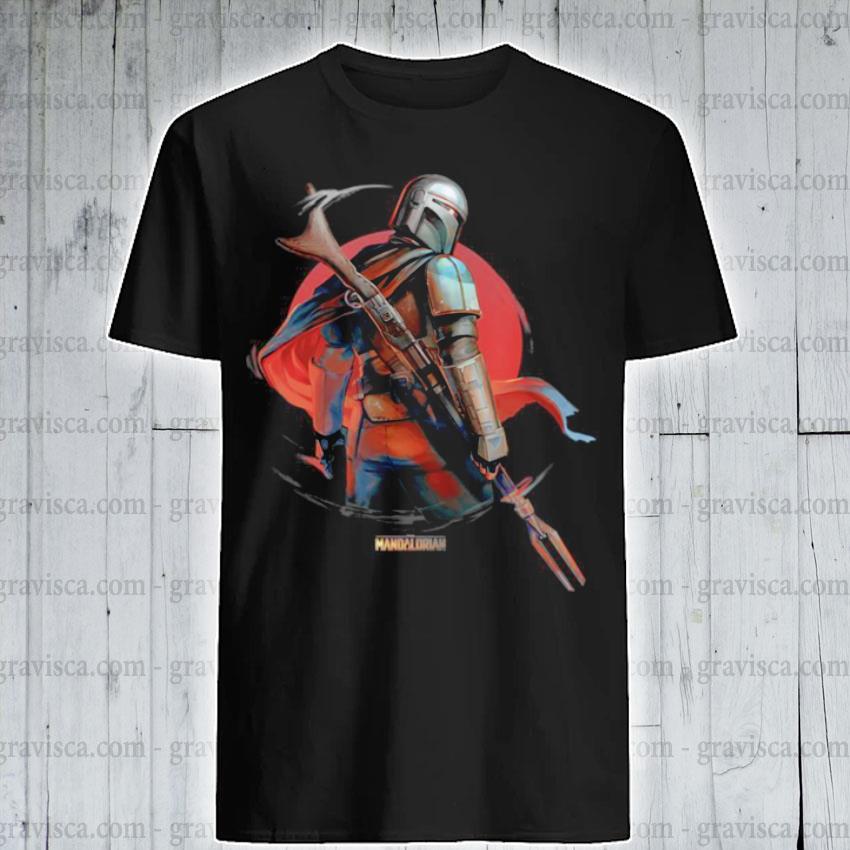 I don’t have any idea what DID do it. A cat could have. A bird of prey could have. A dog could have. A fox could have. A human could have. Possibly some other animal could have. The head was not necessarily removed by the Star wars the Mandalorian dusty shirt but I will buy this shirt and I will love this bird’s killer—maybe something else killed the pigeon and something scavenged the head. I have seen cats eat the head off bunnies. They often eat small birds’ heads first, though a pigeon might be too big. Maybe a cat started to eat the pigeon and realized it was too big to eat more than the head? Dogs often kill small prey by shaking it, and they also playfully shake toys. A dog may have pretended to kill a dead pigeon and accidentally ripped the head off. The only time I definitely saw a bird beheaded, it was done by an owl—I was catching (and releasing!) saw owls as part of a scientific study, and one of the owls I caught was carrying a headless yellow-rumped warbler. The scientists I was working with told me that saw whets sometimes break prey up into two meals—the head is “breakfast,” early in the night, then eat the rest of the bird when they get hungry again towards dawn. Saw whets are very small—I suspect they are too small to kill pigeons, being about pigeon-sized themselves. However, a larger owl, like a barred owl, could kill a pigeon and might possibly have similar behavior. 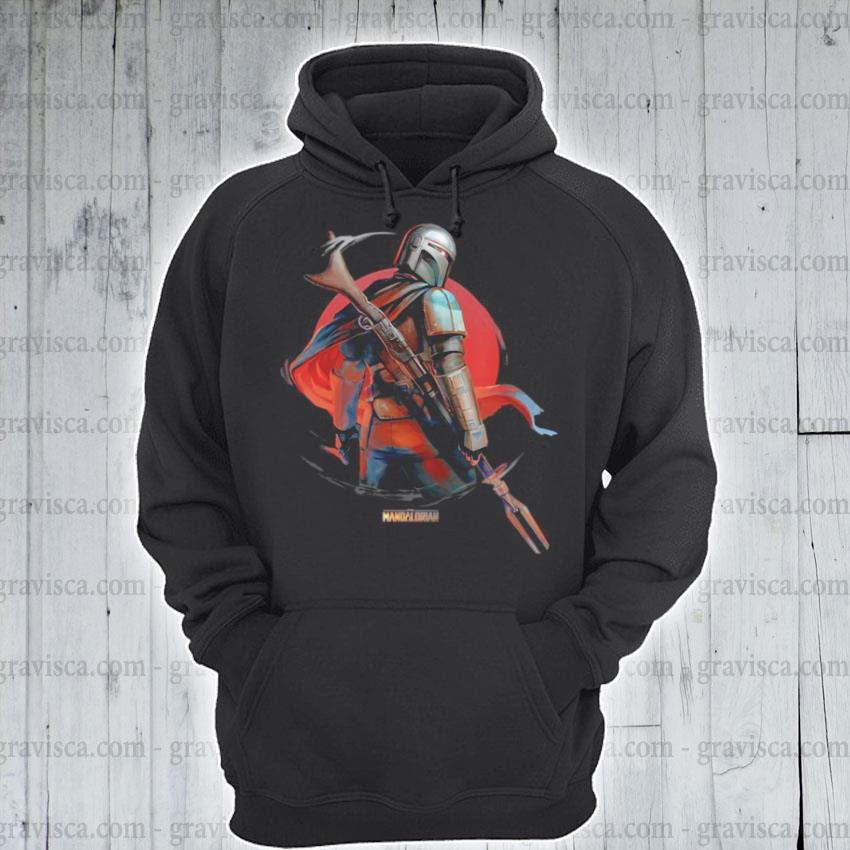