Skip to content
Because they are idealists who have not been corrupted by the donor class. Democratic leadership and broad swaths of the representatives in Congress are a bunch of corporate shills who see their job as being the Washington Generals to the Harlem Globetrotters of the Republicans. Nancy Pelosi has literally said she’s a good politician because she raises so much money [from the rich and corporations]. Those donors don’t really want to do anything good for the American people because those things come at a direct cost to their bottom line. Members of “the Squad” on the other hand, stand up for what the liberal base actually thinks would be good for the country as a whole (like saving hundreds of billions of dollars a year in health care spending by implementing a system that brings our per capita costs in line with the rest of the world, investing in modern infrastructure. etc) while simultaneously pledging not to accept money from PACs, corporations, and big-dollar bundlers. This, combined with their obvious passion, leads one to actually have faith in the fact they believe what they say, while when it comes to leadership, you can never take what they say (tepid as it is) at face value. No telling what sort of “you rub my back and I’ll rub yours” kind of arrangements they have with the sort of people who have worked for 40 years to rob the vast majority of people in this country of the benefits of the massive productivity gains that have occurred in that time.

Absolutely and 100% correct. Reading the other answers here, apparently they believe only criteria is to have a residence in the United States. That being the case I’ll pack my bags and move over… Of course what Sara Hoyt is talking about is far more nuanced than simple residency – being an American Citizen might only require you live in America and have a passport, but what Progressives have done is attempted to destroy the meaning of being American. Civic Nationalism, which is what Sara Hoyt is talking about, is more than mere residency. If that was all it took there are tens of thousands of “Americans” who come to Florida and Arizona when it is winter here in Canada. Readers know and understand this is a ridiculous assertion, but this is essentially what Progressives believe and demonstrate with their statements and actions about illegal aliens in the United States. Civic Nationalism isn’t about residence (although it is an aspect of it), but rather the adoption of the culture and mores of the society which you live in. 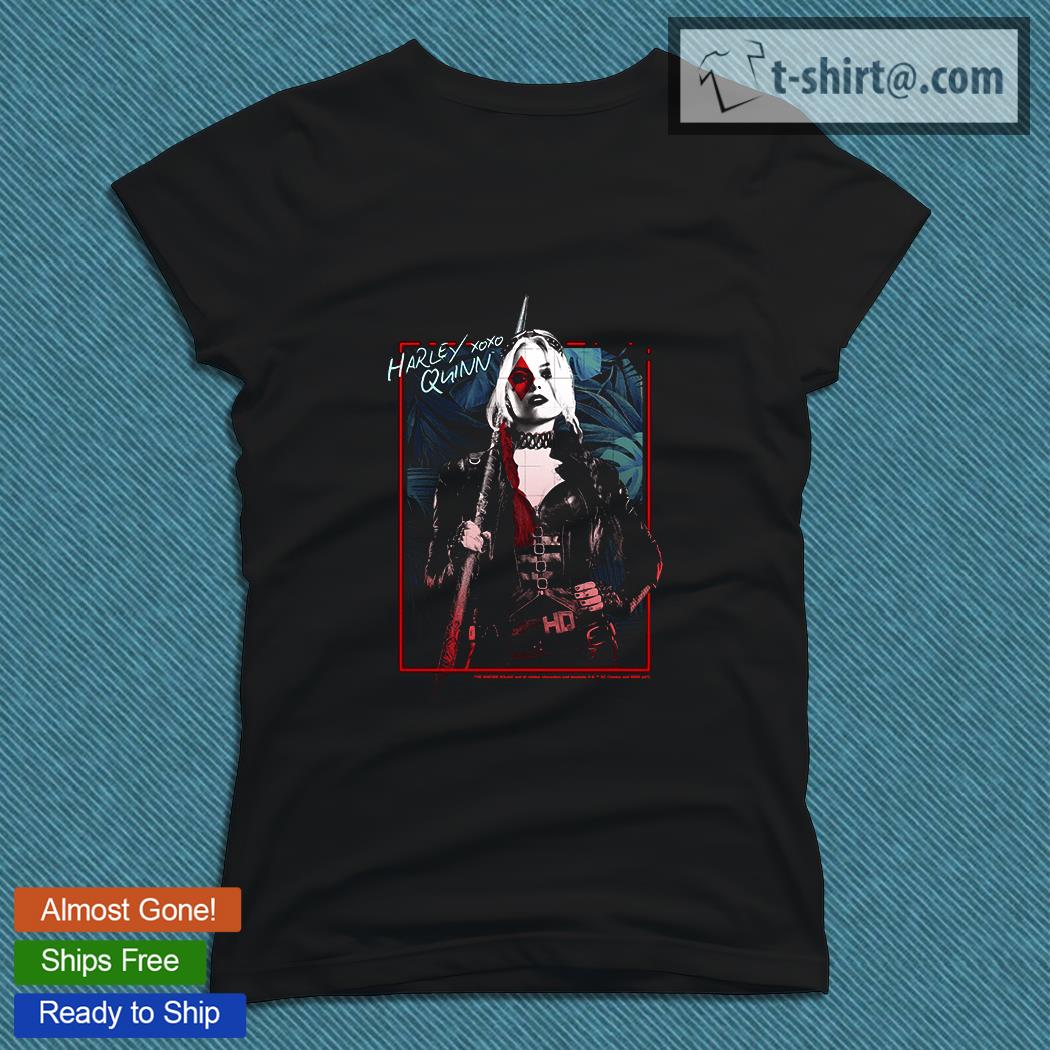 I don’t support them over trump, I support America over trump. His slogan of “make America great again” should offend every single American. American is home of the free land of the brave. He should offend every single one of us. Is he brave – NO! Avoided the draft every chance he got, practices fraudulent businesses practices…just ask anyone who has been in business with him, he is a crook, made up stories about seeing Muslim-Americans in the thousands cheering the destruction of the World Trade Center, bragged that he could shoot a man on Fifth Avenue, told a “cute story” about the elderly guest bleeding on the floor at his country club, the story about how he turned his back and how it was all an imposition on him, mocked a disabled man, stated that innocent men should still be in prison because when they were teenagers plead guilty to a crime they didn’t commit, refuses to condemn white supremacists and nazis, and refusing to stand up for our citizens held captive in other countries, or killed in other countries, because he is “pretty sure they didn’t mean it” or he is “pretty sure they didn’t meddle” or refuses to believe in hundreds of scientific facts because he is “pretty good at science,” AND has MULTIPLE sexual assault charges against him, some of which are against minors he is NOT making America great. America was never not great…he is a laughing stock…he is disgraceful…he is NOT what makes this country great, past presidents, yes, this president NO.

In American history there was a period between 1880 and 1920 when mass immigration was met with a concerted effort by government, industry, churches and civic groups to ensure all these people assimilated and became Americans. Many of the holidays, patriotic songs, festivals and other parts of American culture were created purposefully in order to assimilate Americans. An interesting telling of the history is in Samuel Huntington’s book “Who Are We?”. In today’s society, we still see people immigrating legally to America and becoming Americans – even if their place of origin was Nigeria or some other place equally far removed geographically and culturally. At the same time , we see people like these politicians, “special snowflakes” in Universities, street thugs like Antifa explicitly reject American social and cultural norms. In many respects they are no longer Americans, regardless of their place of birth, or even if they are working as government officials. In ancient Athens they might have had the status of Metic, although rather than being resident foreigners who might have citizenship bestowed upon them, they have instead rejected most of the rights and duties of American citizenship. It is telling, however, that they still prefer to remain in America to partake in the manifold opportunities of living in America. There is a word for that sort of behaviour as well, but it comes from biology, not ancient history.